Pride in being the breeder of Champion & Champion producing stallion... 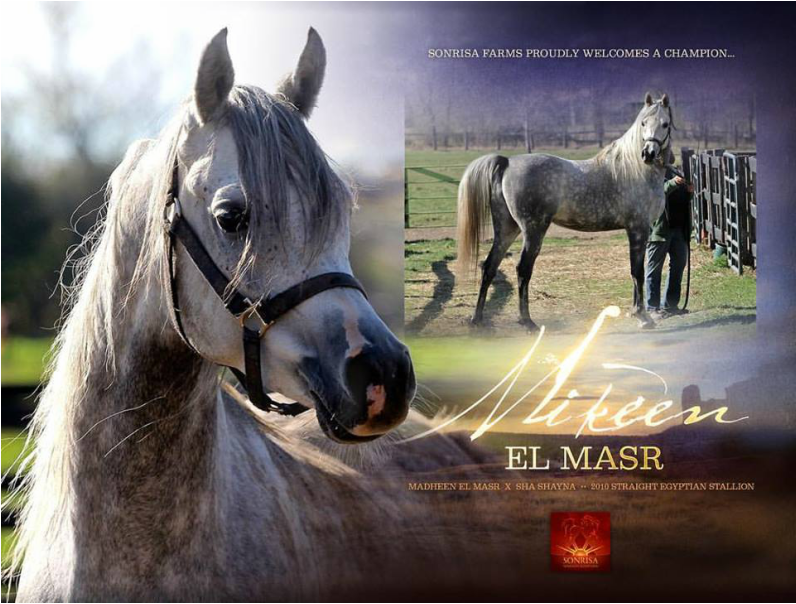 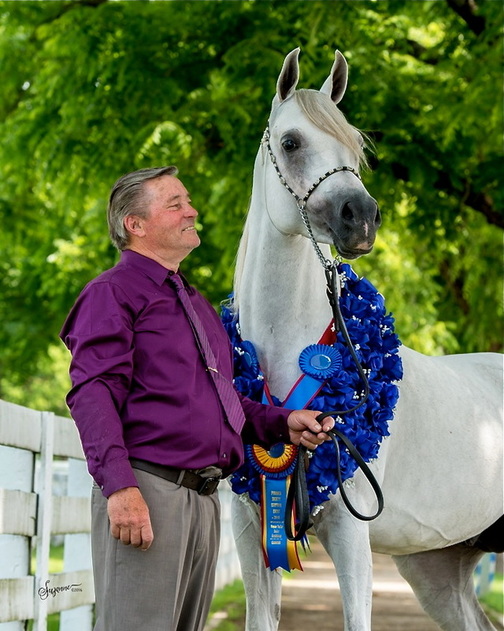